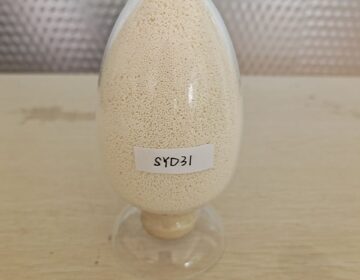 Ion exchange resins are made up of a mixture of charged atoms (ions) and neutral molecules. The ions are attracted to the molecules, forming a gel-like substance. This gel can be used in a variety of applications, such as water treatment and chemical manufacturing. Ion exchange resins are also used in food processing, specifically in the production of dairy products and bakery products.