What's the best thing in pivot irrigation? There are plenty of benefits of irrigating crops that have a center pivot.

If you've ever flown across the country, you've probably noticed the green and brown circles, as well as half-circles, on the ground below. These aren't extraterrestrial landing sites! When a farmer uses a pivot irrigation setup to water his crops, those rings form. Simply put, this form of crop watering system is analogous to running a garden hose from a central water source throughout a plot of land. 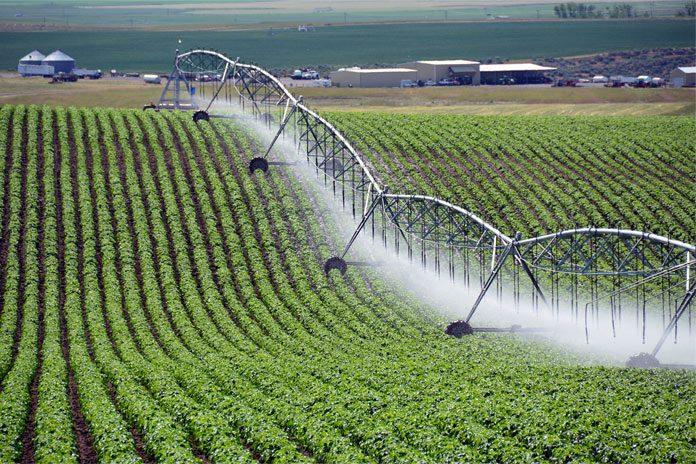 The hose, however, is made from a durable material such as steel or aluminum and is held above the plants that are growing by towers. The aluminum hose could be several inches wide. The towers are positioned on wheels that transport the hose through the field. Each wheel is equipped with an individual motor that moves it at its unique speed.

This is because the wheels on the far end of the field have to travel a greater distance and move faster than the wheels that are closest to the source of water to ensure regular and consistent irrigation.

You'll see fans of both hydraulic and electric (also called "hydrostatic") irrigation. The electric pivots run on electricity, which will turn on when required to lift the towers. Other times when the power is off, it's off. The hydraulic pivots run on the same water that is used to irrigate the farmers' crops.

Hydraulic power runs constantly "on," meaning that it doesn't need to be switched on or off as the electric pivot.